How Yoga Benefits Your Brain 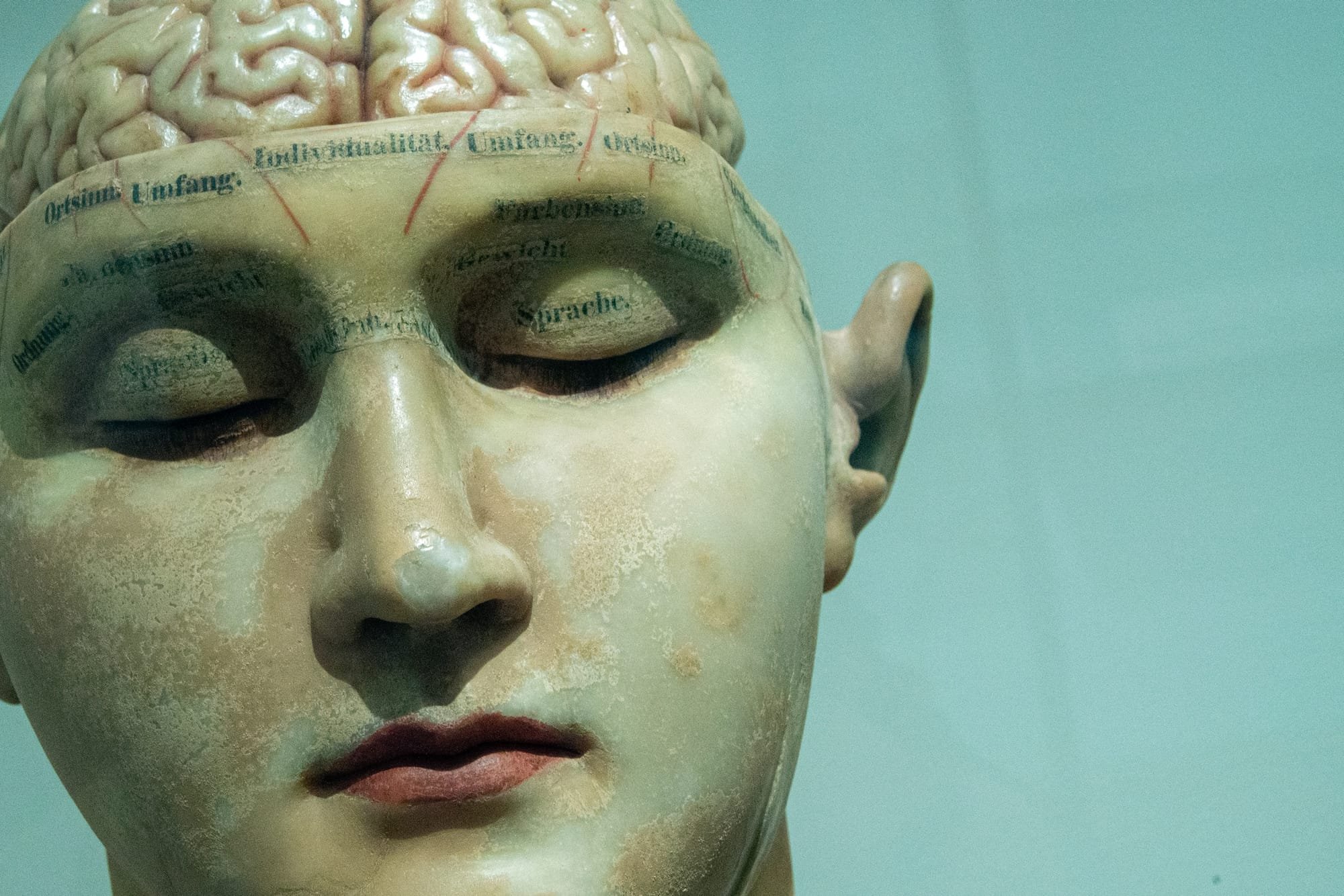 Yoga is often touted for its ability to improve flexibility and strength, reduce stress, and boost mindfulness. But new research suggests it might have benefits for your brain as well: Not only can yoga enhance your brain function, but it can also change the structure of your brain in some notable ways.

In the review, published in the journal Brain Plasticity, researchers looked at 11 previous studies that focused on the relationship between yoga practice and brain health. The review included two types of research: investigations that had participants with no yoga background taking up the practice over a period of 10 to 24 weeks—with brain health markers checked at the beginning and end of the time frame—and studies that measured brain differences between individuals who regularly practiced yoga and those who didn’t.

All of the studies used Hatha yoga, a form of yoga that emphasizes a connection between conscious breathing and movement, as well as meditation.

Yoga practitioners showed more gray matter volume in their brains—which has been linked to better mental function, particularly during aging—and more cortical thickness, another plus when it comes to brain structure since it’s linked to higher intelligence.

The takeaway here is that when you’re looking to improve brain health, you don’t need to decide between high-intensity aerobic exercise—which has often been associated with better brain function—and more low-impact, slow-moving exercise like yoga, according to Neha Gothe, Ph.D., study coauthor and director of the Exercise Psychology Lab at the University of Illinois at Urbana-Champaign.

“We are excited that yoga practice appears to have similar benefits for the brain as we see with much of the aerobic exercise research,” she told Runner’s World. “The preliminary studies we reviewed demonstrate a positive effect of yoga practice on the hippocampus, amygdala, cingulate cortex, and prefrontal cortex. These are regions of the brain that are responsible for memory and information processing, as well as emotional regulation.”

[Stay injury free on the road by getting on the mat with Yoga for Runners.]

For example, the amygdala, located deep inside the temporal lobe, is responsible for behavior prompted by emotional responses, she said. It’s your center for fear and aggression, but also for pleasure and contentment. Getting greater “tone” in that little set of neurons can reduce fear-based responses and elevate feelings of well-being, Gothe said.